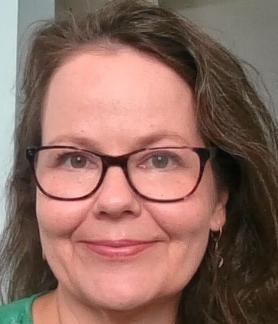 their inability to act.
• Acts as an assistant to the president and assumes responsibility for duties assigned by the president.
• Performs any other specific duties that may be provided for in the bylaws.
• Represents the president upon request.
• Attends all training opportunities offered by the council and Texas PTA.